The Havanese is the  National dog of Cuba.  The breed originated in Cuba from an earlier breed known as Blanquito de la Habana, named after the famous port that was visited over the centuries by ships and crews from all parts of the world. They  became  integrated with other dogs in many other parts of Europe, the Mediterranean, Spain, Russia, Italy, France, Germany, England, West Indies, South America, Asia, and the US

History of the Havanese

Characteristics of the Havanese 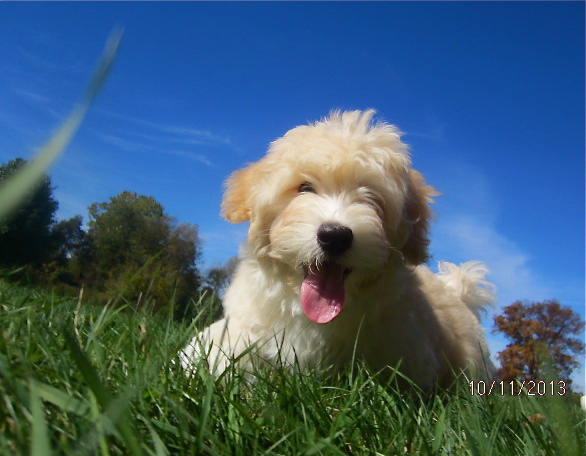 Our Past Adopted Puppies!